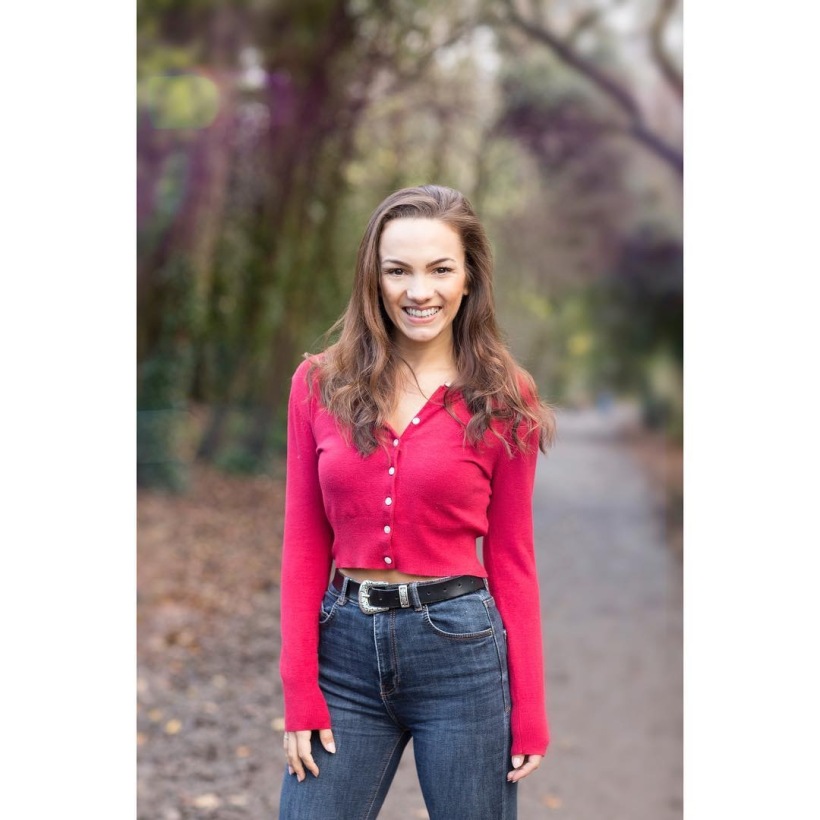 Welcome to The Positivity Wagen. As a 25 year old musical theatre actress currently living in Germany performing in Starlight Express (hence the wagen bit..) I like to think my little but quite wonderful life has been pretty colourful already. I have an uncontrollable want to help humans, from love to laundry. Problems shared become halved and love given gets doubled here. This page is a sharing of thoughts and experiences from me for anyone. Read, take and enjoy as much or as little as you’d like. Gem x

I don’t know about anyone else but for me January has felt like a bank robbery, 97 days long, and pretty damn emotional. I’ve heard rumours of some moons in retrograde, we had a full moon on the 21st which left some of us howling I’m sure. to be honest, I know my star sign and that’s as far as my knowledge goes. Must google.

January is a peculiar time, it holds Apprentice boardroom-like pressure, except Lord Sugar definitely isn’t in my living room, it’s just me. Instagrammers go crazy, I myself falling into this trap. Whether it’s new year new me, fitness challenges, veganuary, cleanses, new jobs, relationship culling or wanky quotes, we’ve seen them all.

My question is, weren’t we all doing fine before? I actually felt quite fabulous over Christmas, I may have eaten 46 mince pies and ended up having a slight resemblance to a Quality Street Golden Barrel but it was a beautiful time. However when I mixed this with copious amounts of alcohol, a ridiculously busy schedule of family, work, friends and turkey timings I think I may have been slightly burnt out. Candles lit at every end.

Instinct. It’s basic human fight or flight. My body went into overdrive, I felt guilt for the over indulging although still had 4 months worth of leftovers and I hate waste, I felt panicked by tax returns, combination pills and dentist appointments but worst of all I scrolled through Instagram and decided everyone else was becoming some sort of revitalised cleansed version of themselves and I was just static. My instinct was to compete, not just with the world of Instagram but for myself.

The problem I found with this “rejuvenation” was that life happens at the same time. The more pressure from the deadline of February I felt, the more stressed I became, and things like circumstance, plans changing and spontaneous loved ones shook my “planuary”. It’s only now towards the end of January that I’ve remembered it’s these things that make life interesting and wonderful and we cannot control everything. Once we’ve become down or even sick with “Planuary” pressure, the negativity can become a block. And when I’m happy I’m far more inclined to look after myself, make the most of my pretty incredible job and live in the moment. For those people that say ‘you only live once’ .. this can work in two ways, yes be your best you and work your hardest but also don’t miss moments, people and love. It’s ok to change plans. #balance

With a little forgiveness a few bottles of red wine… I got over it.

My answer is. It’s January.